The mission of the Environmental Noxiousness, Racial Inequities and Community Health Project (The ENRICH Project) is to examine and address the social, environmental, political, and health effects of environmental racism and climate change in Indigenous, Black, and other marginalized communities across Canada through community-based research, publications, multi-disciplinary and multi-sectoral partnerships, student training and mentorship, advocacy, community engagement, mobilizing and capacity building in affected communities, government consultations, policy analysis and legislation, public education, multi-media, and knowledge sharing and communications. 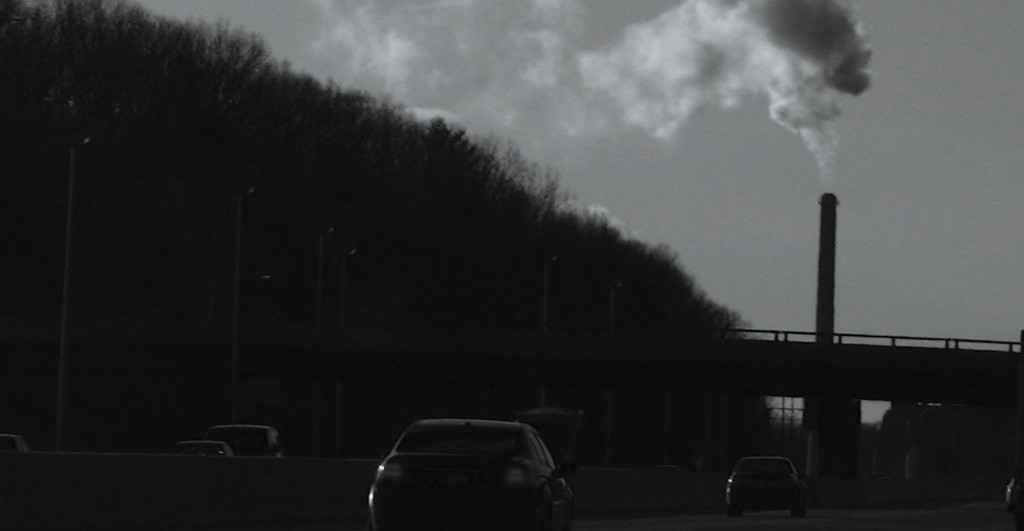 OVERVIEW OF THE ENRICH PROJECT

The ENRICH Project is a unique and innovative project that was established by Dr. Ingrid Waldron in 2012 to address the social, environmental, political, and health impacts of environmental racism in Mi’kmaw and African Nova Scotian communities across Nova Scotia, formulate more effective ways to address both distributive/spatial and procedural components of environmental racism in these communities and inform policies and legislation about best practice approaches applicable to citizen engagement, environmental impact assessments, and uniform and non-discriminatory application of policies and processes related to the location, management, regulation and evaluation of industrial polluters and other environmentally hazardous activities near to Mi’kmaw and African Nova Scotian communities.

In 2020, the ENRICH Project became a project on MakeWay’s shared platform (https://makeway.org/about-us/shared-platform-projects/) and expanded its scope to examine and address both environmental racism and climate change impacts in Indigenous, Black, and other marginalized communities across Canada.

Environmental racism has two main components: 1) distributive/spatial injustice and 2) procedural injustice. The first is concerned primarily with the inequitable siting of industrial polluters and other environmentally hazardous project, and the second focuses on institutional mechanisms and policies that perpetuate inequitable distribution of these activities.

Historically, studies on environmental racism in Canada and the US have predominantly focused on outcomes (both toxin exposure levels and subsequent health outcomes), and not decision-making processes. The need to examine the decision-making processes that create disproportionate exposure of disadvantaged communities to industrial polluters and other environmentally hazardous activities is increasingly being recognized in Canada, however.

CLIMATE CHANGE IMPACTS IN INDIGENOUS, BLACK, AND OTHER MARGINALIZED COMMUNITIES

Climate change impacts include rising global temperatures both on land and sea, sea level rise resulting in sinking land and melting ice, changes in precipitation, resulting in more droughts/floods, glacier and sea ice melt, ocean acidification, erosion, loss of biodiversity/habitat reorganization, increased frequency/severity of extreme weather events, and coral bleaching (due to warmer waters, they expel the algae in their tissue which causes them to lose all colour and die).

While climate change affects everyone, Indigenous, Black and other marginalized communities in the global north and south are disproportionately vulnerable to the climate crisis because they are more likely to be exposed to pollution and contamination from nearby industry and reside in places where they are also more likely to be impacted by rising sea levels, disappearing shorelines, frequent and heavy rainfall, raging storms and floods, intense heat waves, increasing wildfire, poor air quality, higher rates of climate-related diseases, and other effects of climate change that hit them first and worst. In recent times, the climate change discourse that seemed to focus primarily on greenhouse gas emissions and melting ice caps has been positioned as a civil rights movement, opening a space for a broader discussion on climate justice and, specifically, the human rights implications of the climate crisis for historically marginalized communities.

Climate justice is both a term and a movement that recognizes that different communities will be impacted differently and unequally by climate change based on race, socio-economic status, class, gender, age, dis(ability), sexuality, and other social identities. Therefore, the climate justice discourse and movement must be premised on an inclusive approach that represents feminist, gendered, anti-racist, and anti-colonial theories. Such an analysis not only exposes the complex relations of power and oppression that make some people more vulnerable to the climate crisis it also sheds light on the ways in which the climate crisis can exacerbate long-standing structural inequities and social conditions that disproportionately impact racialized communities.