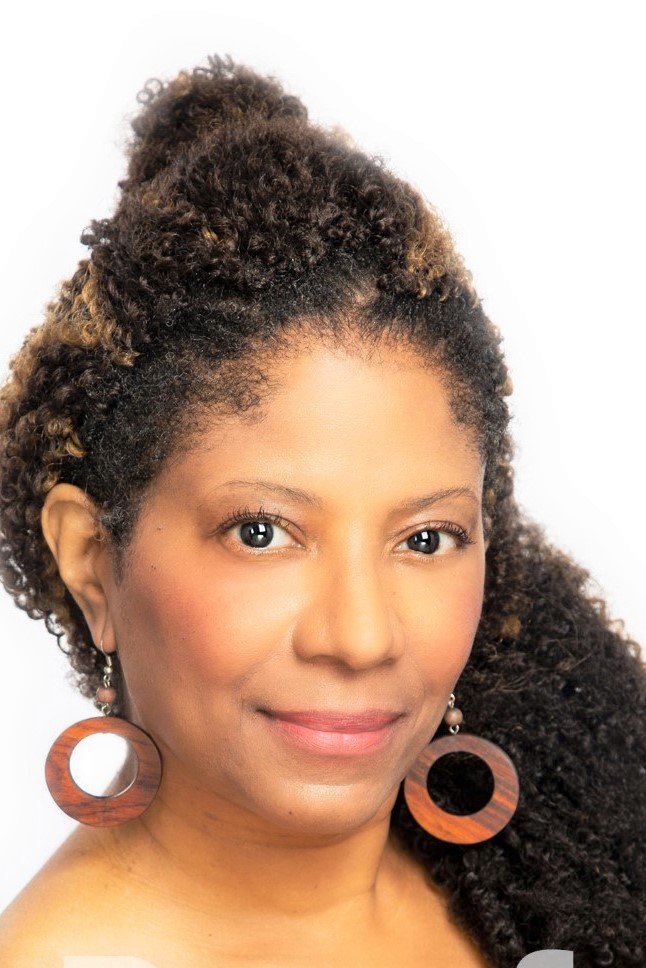 Dr. Waldron’s research, teaching, and community leadership and advocacy work are examining the health and mental health impacts of structural racism and other forms of discrimination in Black, Indigenous, immigrant, and refugee communities. Her research interests include mental illness and help-seeking in Black, Indigenous, and immigrant communities, including Black women’s experiences with mental illness and help-seeking; the impact of COVID-19 in Black communities; intimate partner violence experienced by racially and culturally diverse older women; the impacts of climate change in Black and Indigenous communities; and environmental racism in Black and Indigenous communities.

As the Executive Director of the ENRICH Project since 2012, Dr. Waldron has been investigating the social, environmental, political, and health effects of environmental racism and climate change in Indigenous and Black communities in Nova Scotia and other provinces in Canada. She collaborated with politician Lenore Zann to develop the Nova Scotia private members bill An Act to Address Environmental Racism (Bill 111), which was introduced in the Nova Scotia Legislature on April 29, 2015 and forwarded to second reading on November 25, 2015. She also helped develop the federal private members bill A National Strategy to Redress Environmental Racism (Bill C-230), which was introduced in the House of Commons on February 26, 2020 and moved to second reading on December 8, 2020.

The ENRICH Project also formed the basis to Dr. Waldron’s first book There’s Something in the Water: Environmental Racism in Indigenous and Black Communities, which was published in 2018 by Fernwood Publishing. The book received the 2020 Society for Socialist Studies Errol Sharpe Book Prize and the 2019 Atlantic Book Award for Scholarly Writing.

The 2020 Netflix documentary There’s Something in the Water is based on Dr. Waldron’s book and was co-produced by Waldron, actor Elliot Page, Ian Daniel, and Julia Sanderson, and co-directed by Page and Daniel.