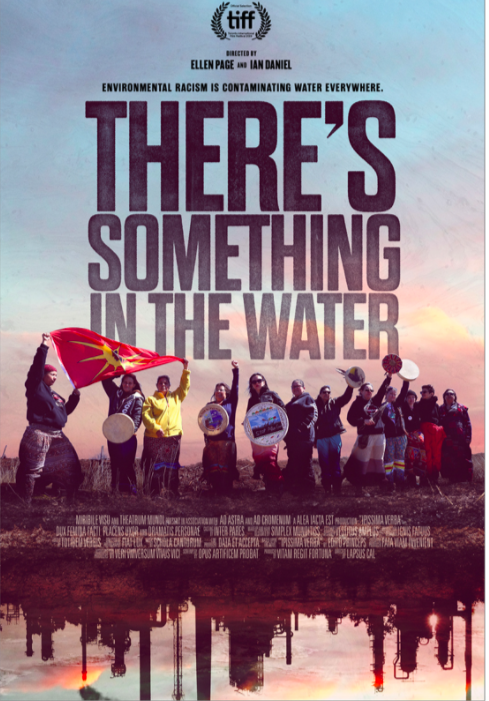 In 2019, Dr. Waldron’s book There’s Something in the Water was turned into a documentary film of the same name by Nova Scotia-born actor Elliot Page and Ian Daniel, who co-directed the film and co-produced it with Waldron and Julia Sanderson. The documentary premiered at the Toronto International Film Festival, the Atlantic International Film Festival, and other film festivals across Canada to wide acclaim. In March 2020, the documentary started streaming on Netflix: https://www.netflix.com/ca/title/81206890?source=35

The film is also available for rent and purchase on the following platforms:

The links for all these platforms can be found here: https://linktr.ee/TheresSomethingInTheWater

The film can also be purchased by educational institutions from Collective Eye Films. a non-profit distribution company with an educational mission: